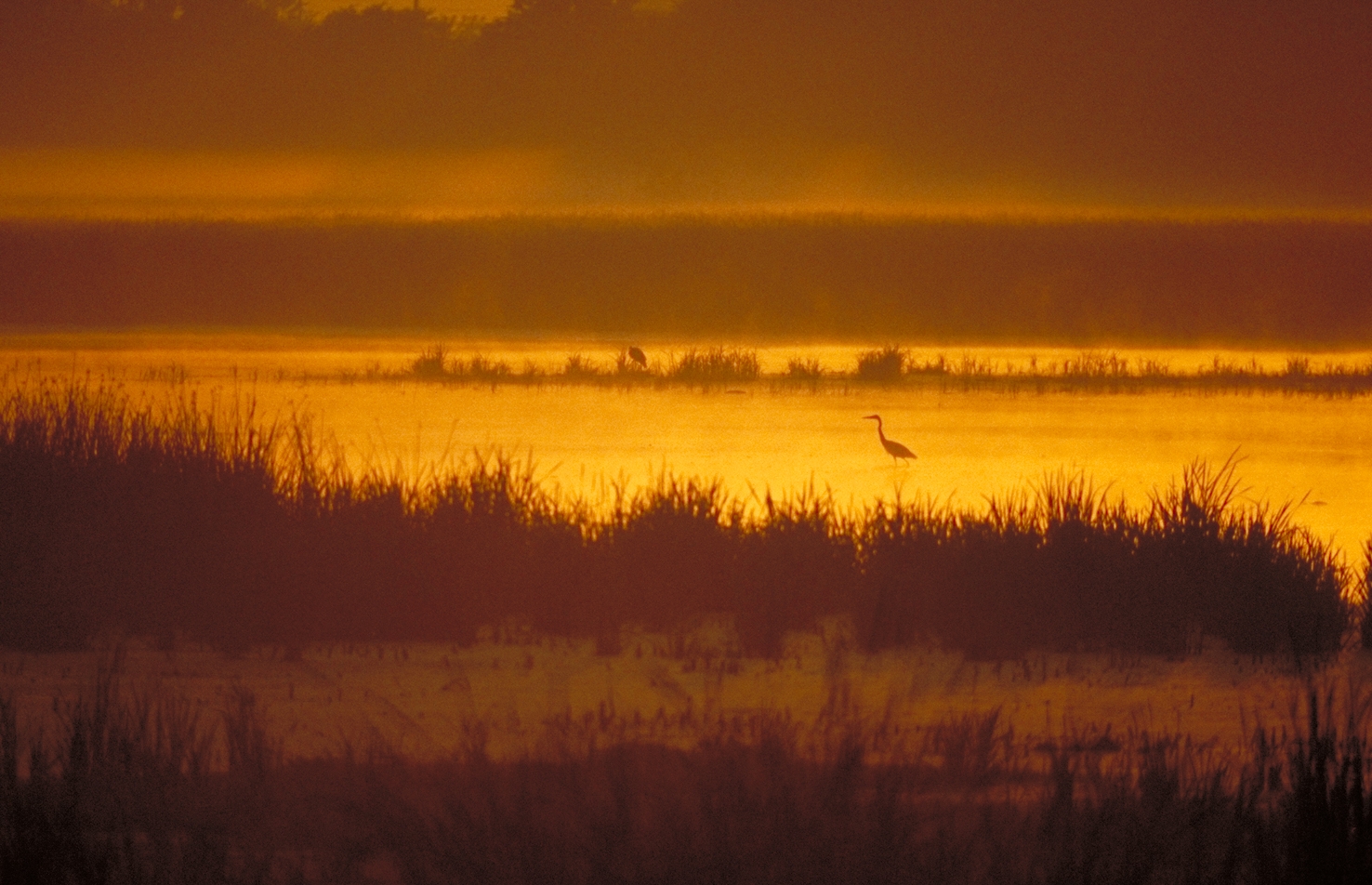 Decades ago, the Nahant Marsh in Davenport, IA was used as a city dump and then a gun club.

Eventually the EPA declared it a Superfund Site in the late 1990s, leading to a cleanup of 140 tons of lead. But then the local community turned it into a nature preserve and began buying nearby farmland, creating one of nation’s largest urban wetlands. Few could have imagined its ultimate potential: a massive floodwater sponge for the swollen Mississippi River, protecting the nearby city and its inhabitants from record flooding. Read more here.